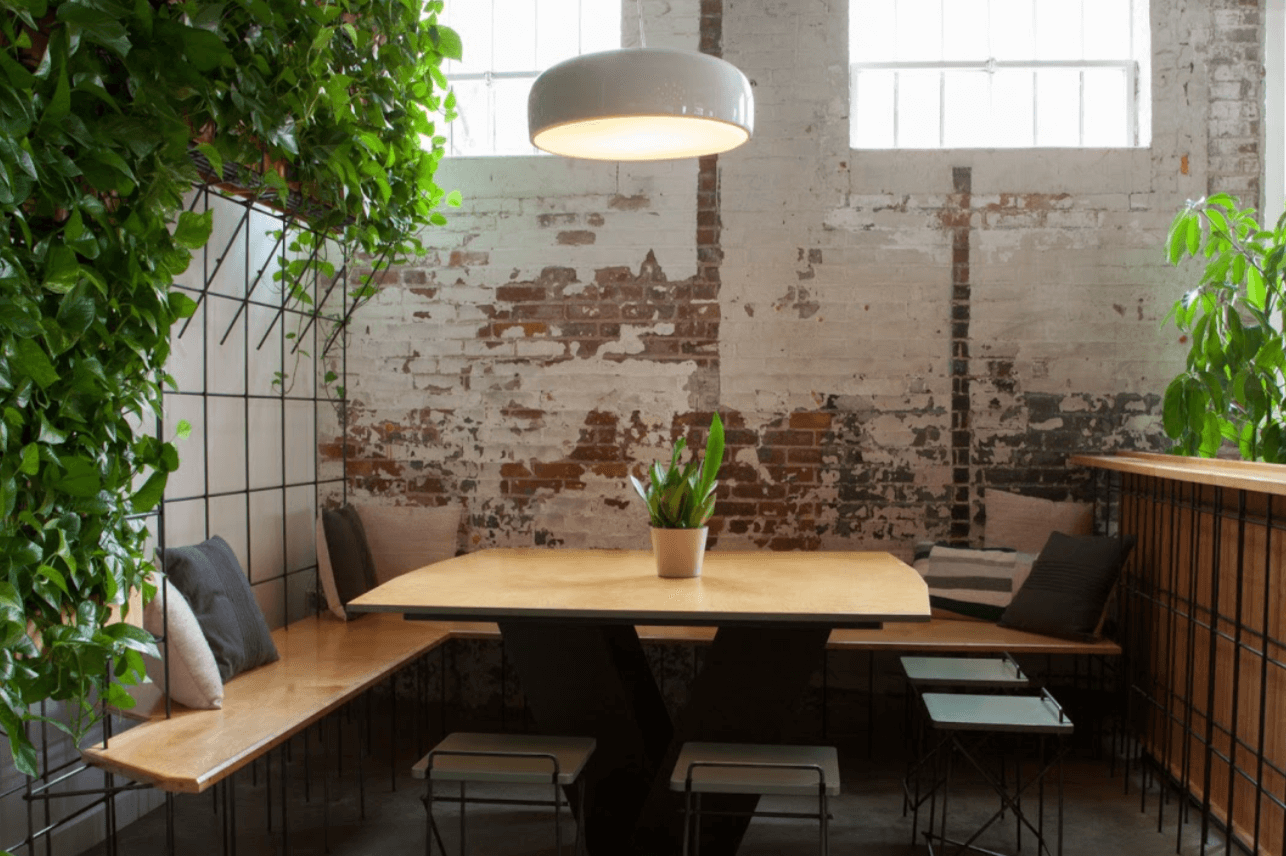 Rhode Island has such a vast community of entrepreneurs building success! We’ve taken a leap into the community to spotlight some of our favorite startup stories right from the business owners themselves. Our first stop was Bayberry Beer Hall, a newly opened restaurant on the West Side of Providence that has seen exceptional success in just their first year. Founder Tom Dennen sat down to give us insight on his journey to success. 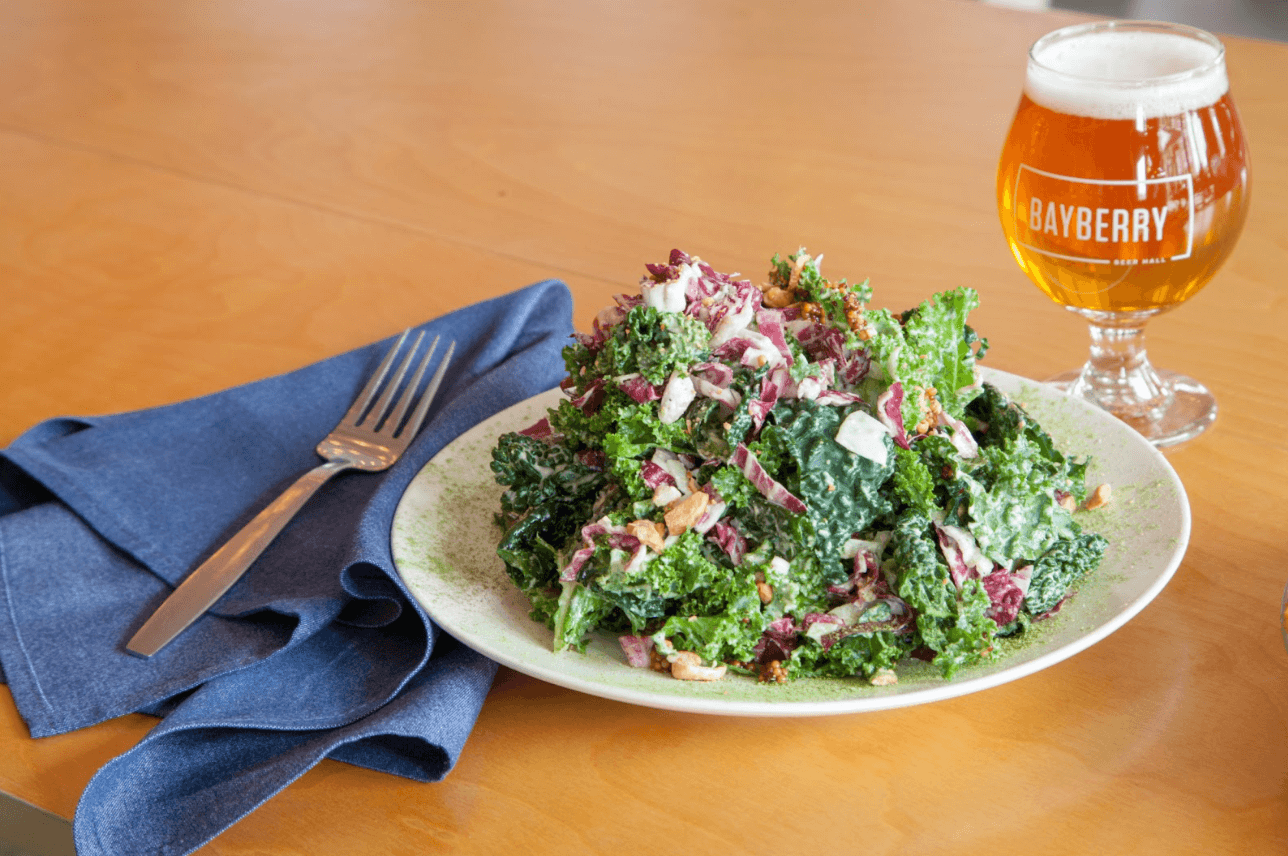 What has inspired you to become an entrepreneur?

It was two-fold. One, growing up in a small town and just wanting to be an entrepreneur. You know, where I grew up there were no corporations. Sitting behind a desk was really foreign to me. My dad was a lobsterman in the summers and a bartender in the winters. Coming out of college with a business background and business degree I just went out and got a job. For the time being it was a job and it paid the bills but I always knew I wanted to be my own boss and get paid my own way. In my mind working for myself is kinda controlling my own destiny.

Prior to Bayberry beer hall what positions did you hold?

I was working for Fidelity investments doing digital marketing and I was there for four years. Prior to that, I was with another firm in Pennsylvania doing kind of the same thing.

How did you like those positions compared to your role at Bayberry?

So you love where you’re at now?

What personal traits have helped you become successful?

Attention to detail. From the menus being perfectly aligned and printed, to all the plants looking great, to ensuring that we are always on top of our game and paying attention to every single customer. I think if you don’t have that, eventually things will get a little messy.

Do you have a mentor, mantra, or something that has kept you going along this journey?

One quote I’ve heard along the way that really hit me is, “Hustle is the most important word.” You’ve gotta hustle. If you’re passionate enough about it you just gotta do it.

What inspired you to come up with the concept behind Bayberry Beer Hall?

On a work trip about 7 years ago we were in Germany and went to a traditional German beer garden in Munich. Just that one afternoon sitting in the beer garden and experiencing the concept, which was completely different from anything in America or anything that I have ever been to, it was really inspiring. That really sparked the idea for something I could do down the road. I then saw it played out a bit in New York City. I went to a beer garden there and I saw glimpses of what I saw in Germany, stateside. I was like, “Okay, I think this could work.” I got to a point where I was sick of working behind a desk and I was just unhappy. I thought; life’s too short, let’s figure something out.”

Who designed the space?

We worked with a fantastic team that built this space and they brought my and my wife Natalie’s vision to life and then some. They are called, HB design. We gave them our concept and they said alright and drew up plans.

What is your favorite way to market Bayberry beer hall?

Our market on instagram has grown tenfold since we’ve opened. I think being able to communicate in a clear message what you think your customers are looking for, whether that’s a special, an event going on, or featuring one of our local farms that were getting tomatoes from for one of our dishes… People appreciate that and everyone’s on their phone a bit too much, me included. If you can put relevant content out there it’s really impactful.

What are your visions and goals for the next 3-5 years?

Continue to grow. Everyday we are getting new customers that even live in the neighborhood and say they have never been here. So continue to bring in new customers and retaining our existing customers. To continue to put out top notch products across the board and continue working on other businesses. In 5 years I’d like to own another 2 business and start them up from the ground.

Wrapping up, is there anything you want to say RI entrepreneurs to leave them with something to get them motivated to work on their projects and help them succeed as well as you have?

Just get out there and do it and if you don’t you’re gonna regret it one day. It’s better to have done it and to potentially fail than to be too scared to fail and never do it. Eventually you’ll be too old and you’ll say shoot I wish I’d have done that and now it’s too late. The market has passed. I’m too old, or I got too much going on. It’s like is it better to love and lost than to never have loved at all. It’s kind of that same thing. Just get out and do it. Be cautious, calculate the risks, but you’re gonna have to take some risks, It’s just where you take them and being smart. Don’t over leverage. Always have a fall back plan or money set aside. 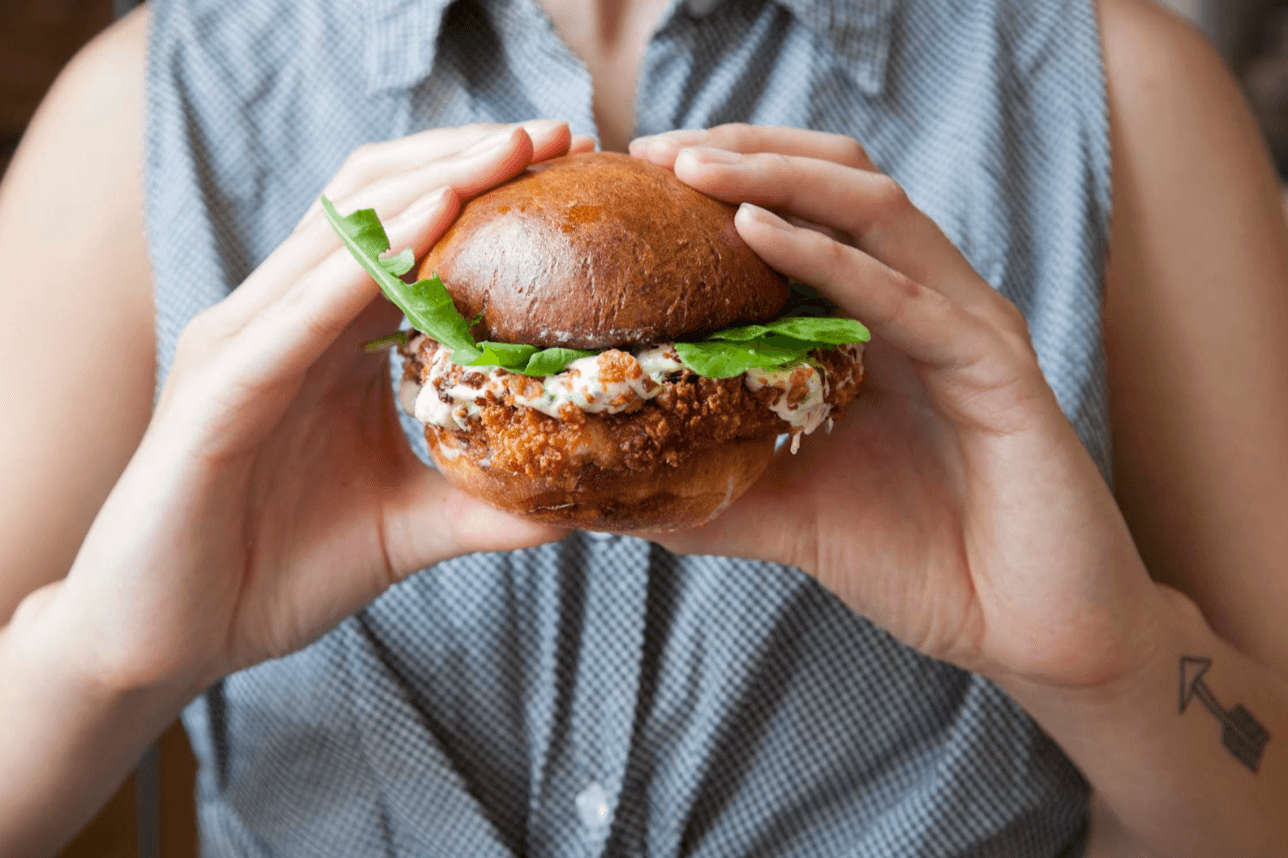 We are excited to see what you build next in our vibrant rhode community!

You can visit Bayberry Beer Hall to taste exceptional craft beer and great food at 381 West Fountain Street on the west side of Providence.

J&R Marketing is a digital marketing agency based in Cranston, Rhode Island. We love highlighting our favorite local businesses. If you’re interested in having your Rhode Island-based brand, or company featured on our blog you can click here to contact us.

Jenna has been with the J&R team since 2017. She is our resident social media expert and works closely with businesses to help promote them online.

Sorry, the comment form is closed at this time.